Thousands gathered on the bank of the relief channel, from as far as Suffolk and Peterborough people came to celebrate the seventh annual Downham Market Water Festival and specifically to watch and/or take part in the legendary Dragon Boat Race.

19 teams all competed for the title of Dragon Boat Champions 2013 at the Downham Market Water Festival yesterday in a very heated and competitive battle. The teams were divided into separate heats, each containing up to three boats all trying to set the fastest time of the day. The teams all completed three heats, their two best times were added up and the top times progressed through to the semi-finals.

Congratulations to this year’s winners Bri Star 1, a team put forward by the workers of British Sugar, at Wissington. They managed to fend off the close competition from second place Herbert’s Heroes (Marshland based team representing Herbert Engineering) and the Green Dragons (representing Cornerways Nursery, Wissington).

Downhamweb and the Downham Volunteers also teamed up to compete in the race coming triumphantly in 17th place.

I would like to say a HUGE thank you to the Downham Volunteers and in fact all the volunteers that turned up to help set up, pack away and marshall the event with such enthusiasm.

Along with the racing there was plenty of alternative entertainment for all ages. Many stalls and games were present with many fun games and things to buy, including big inflatable slides and an array of catering vendors feeding everyone with a variety of foods from chips to crepes and fish to falafel.

The crowds were treated to performances and displays from the Downham Market Tae-Kwon-Do team and the Downham Marquettes. Furthermore the Downham Leisure Centre provided taster sessions in spinning, aerobics, pilates and zumba.

The sound of applause and laughter filled the the bank as supporters cheered and children played. An overall great day to be a part of and one we shall all look forward to again next year.

Feel free to check out our photo gallery! 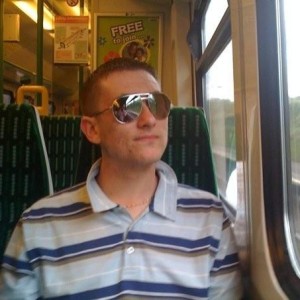