Downham Market holds a range of festivals and events throughout the year.

St Winnold’s Day St Winnold is closely associated with Downham Market and he features on the town’s sign. For many years a huge horse fair, one of the biggest in the country, was held on the feast day of St Winnold. St Winnold’s Fayre and Parade The annual St Winnold’s Parade sees Downham Market commemorating the granting of its market charter in 1046.  A procession of local dignitaries around the town takes place including ponies and traps, all led by a Shire Horse.

St George’s Day Downham Market is decked out in its finest flags and bunting for St George’s Day. The Town Square is the location for celebrations that include choir recitals by local schools.

The Water Festival 14th August 2016 The Downham Market Water Festival and Dragon Boat Race has been celebrated on the banks of the Great Ouse Relief Channel for the past six years. Stalls, a fun fair and of course lots of fun out on the water!

Bonfire Night Celebrations An impressive gala fireworks display and enormous bonfire party takes place each year in Denver village. Organised by the Downham Market & District Round Table, the celebrations are a big fundraiser, and the event raises significant amounts of money for local charities. Turning on the Christmas Lights There is a party atmosphere in Downham Market on the day the Christmas Lights are turned on. Food and drink stands and fairground rides attract the crowds, as well as in recent years a Santa Fun Run through the streets. Sunday 27th November

Spring cleaning your wardrobe? You can donate to the Salvation Army 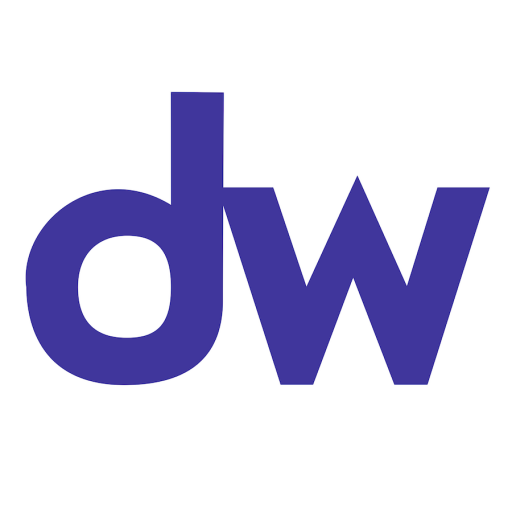 For Sale – Downhamweb is looking for a new owner 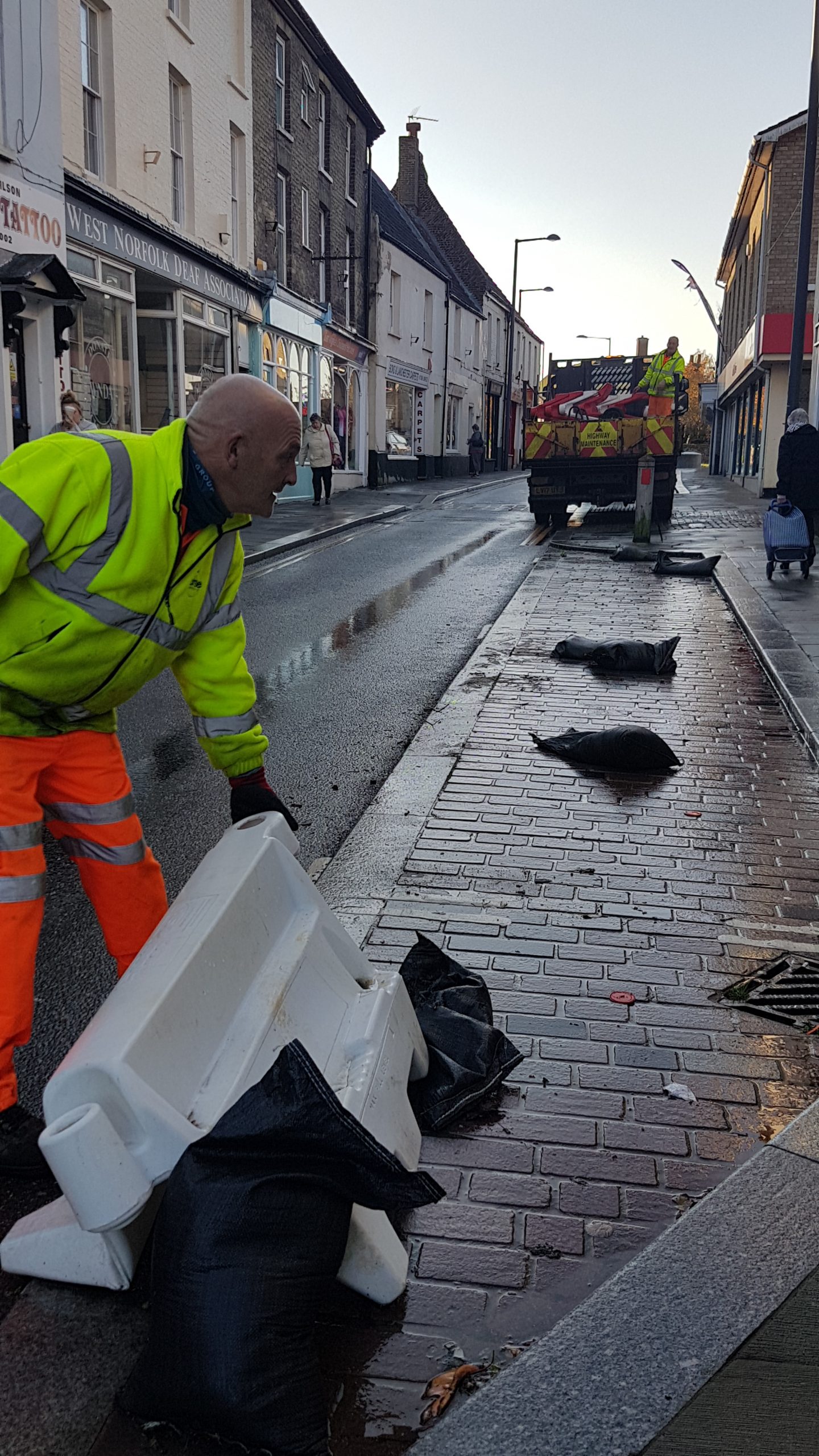 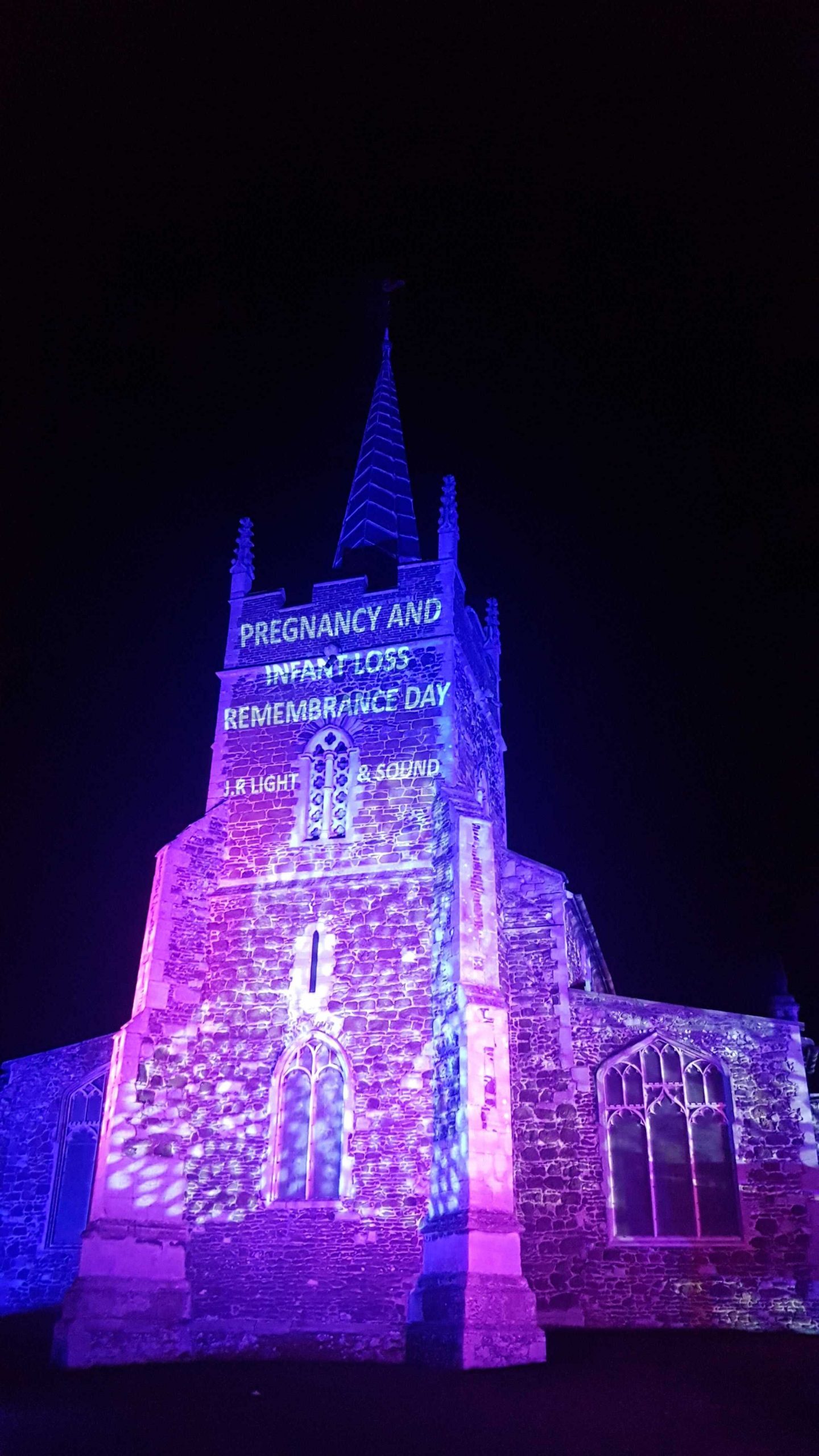