Get involved in the Great British Spring Clean

The Borough Council of King’s Lynn & West Norfolk is backing a campaign to get half a million people out and about cleaning up their local communities in March 2017.

The brand new Great British Spring Clean will roll out for the first time in 2017, with a view to it becoming an annual event helping to bring people together and clean up the country.

TV wildlife presenter and children’s favourite Steve Backshall is lending his support to the campaign, which is backed by the key anti-litter charities including Keep Britain Tidy, Keep Wales Tidy, Keep Scotland Beautiful , Marine Conservation Society and Surfers Against Sewage.

Many other organisations will also be supporting the clean up including the Women’s Institute, the National Trust and the RSPCA, as well as a range of businesses.

The borough council will be encouraging and supporting groups and individuals who want to ‘do their bit’ here in west Norfolk to help clear up the litter that blights our streets, parks and beaches.

Cllr Ian Devereux, borough council cabinet member for Environment, said: “We are delighted to be supporting the Great British Spring Clean and we encourage as many groups, individuals and organisations as possible to take part.

“We’re acting as a distribution point for the special Great British Spring Clean rubbish sacks, so if you’d like to organise a litter pick, contact us. We can provide your community group with a supply of the sacks, free of charge. But supplies are limited, so act quickly!”

Contact the borough council on 0800 258 2687 to arrange to collect a supply of Great British Spring Clean rubbish sacks. 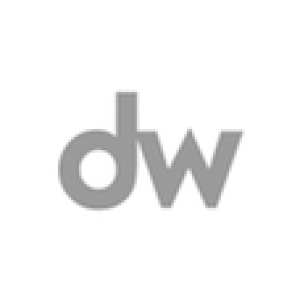 Let us know about upcoming events, news and announcements. You can email us on [email protected] or find us on twitter and facebook.
All Posts