The staff and teachers at Downham Market Academy perform a lip sync of The Greatest Showman for this year’s leavers video.

They have previously covered Queen’s Don’t Stop Me Now, Bonnie Tyler’s Holding Out for a Hero, The Rembrandts I’ll Be There for You, and Bon Jovi’s You Give Love a Bad Name. Some of the videos have got up to 20,000 views on YouTube.

But with both of the founders moving on, they decided to end the series with a celebration of the previous four videos.

In an interview with the director, Sam Lance, he told us that:

‘The video is essentially the accumulation and celebration of five years of work between Ian Gooda, Jamie Robinson, myself, and countless teachers … it was really an end-of-an-era celebration’

The music videos have certainly sparked a trend, as they were among the first people to produce leavers videos of this quality:

‘Our style, choice of songs, and execution was definitely unique when we started, and a quick Google of similar videos produced by other schools since show that many people have been heavily inspired by our videos’

While the videos are coming to an end, they hope that another team at DMA will take over creating the videos in the future.

You can re-watch their videos here. 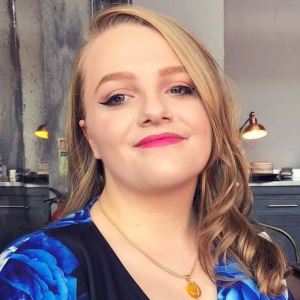