Whole Lotta Hair won Battle of the Band 2013 and also played at FestivalToo in Kings Lynn. They have been playing rock music together for 7 years now and are becoming more and more popular. Facebook : www.facebook.com/wholelottahair Twitter: @WLHband

Only Young cover lots of popular songs, from I Want You Back by Jackson5 to Rolling In The Deep by Adele. They are currently based in Kings Lynn. Don’t forget to check out their website: www.onlyyoung.co.uk Amy Howes (Vocals) Max Bottone (Guitar) Jordan Newdick (Bass) James Bottone (Drums) Facebook: www.facebook.com/onlyyoungband Twitter: @onlyyoungband YouTube: www.youtube.com/OnlyYoungBand

Movements are an Acoustic/Folk band from Kings lynn. You may recognise the band member as the same as Whole Lotta Hair. They are from Lincolnshire, Norfolk and have played at various gigs like the Willow Festival. Aaren Bennett – Guitars. Daniel Bareford – Pretend percussion. Joe Hartley – Lead Bass. Sam Cook – Guitars/ Vocals. […] 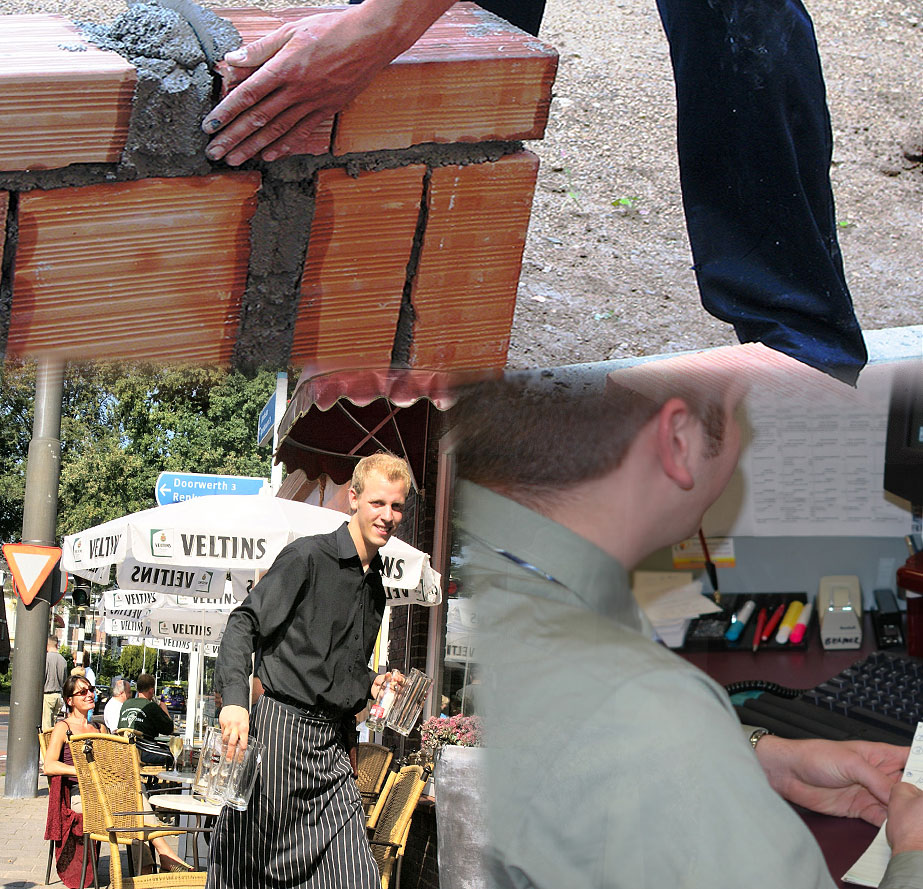 For 2 weeks, year 10 students of Downham Market Academy will be leaving their comfort zone as they enter the intimidating world of work. Since the start of 2013, year 10 students have been preparing for their work experience. This could have included researching their chosen job, practicing key skills and developing their confidence around […]