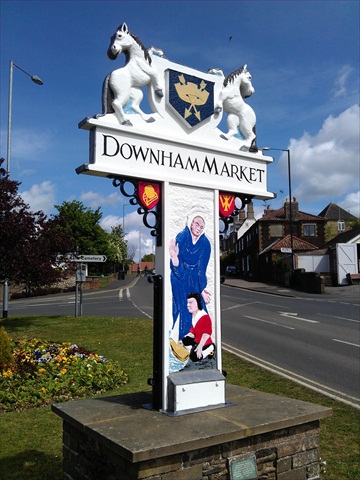 Parliament has just approved a snap election in seven weeks time! Elections are normally once every five years but this general election has been called early, and as usual all MPs seats in parliament are up for grabs once again. Approximately 750,000 young people across the country will be old enough to vote for the first […]