What is ‘Downham Market in Bloom?’

Organised by the Royal Horticultural Society (RHS), Britain in Bloom is the largest horticultural campaign in Europe involving over a thousand communities each year.

It creates lasting improvements to local environments, through the imaginative planting of trees, shrubs, flowers and landscaping, conservation and recycling projects and to sweep away eyesores that blight our streets such as litter, graffiti and vandalism for the benefit of local residents, workers and visitors, now and for future generations to enjoy.

Since 1963 Britain in Bloom has been part of the UK’s cultural and horticultural landscape, impacting an estimated eight million residents in communities throughout the British Isles.

In 2015 Downham Market was awarded a coveted Gold Award in the prestigious Anglia in Bloom competition. 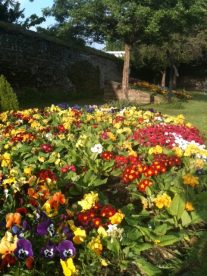 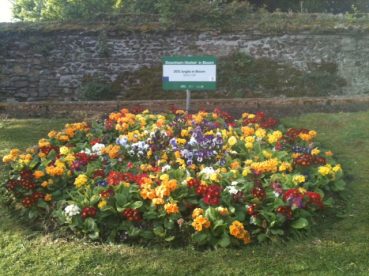 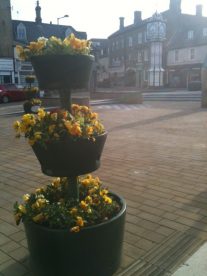 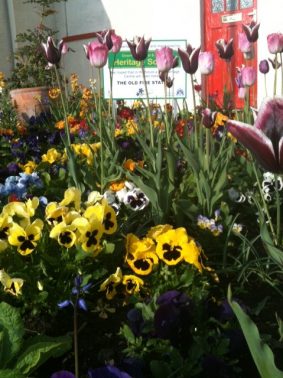 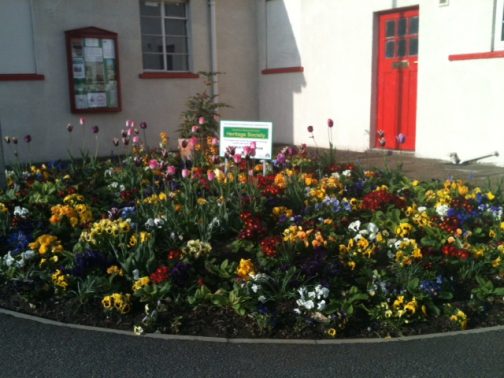